There is a RAM in the Bush (My Abraham experience) 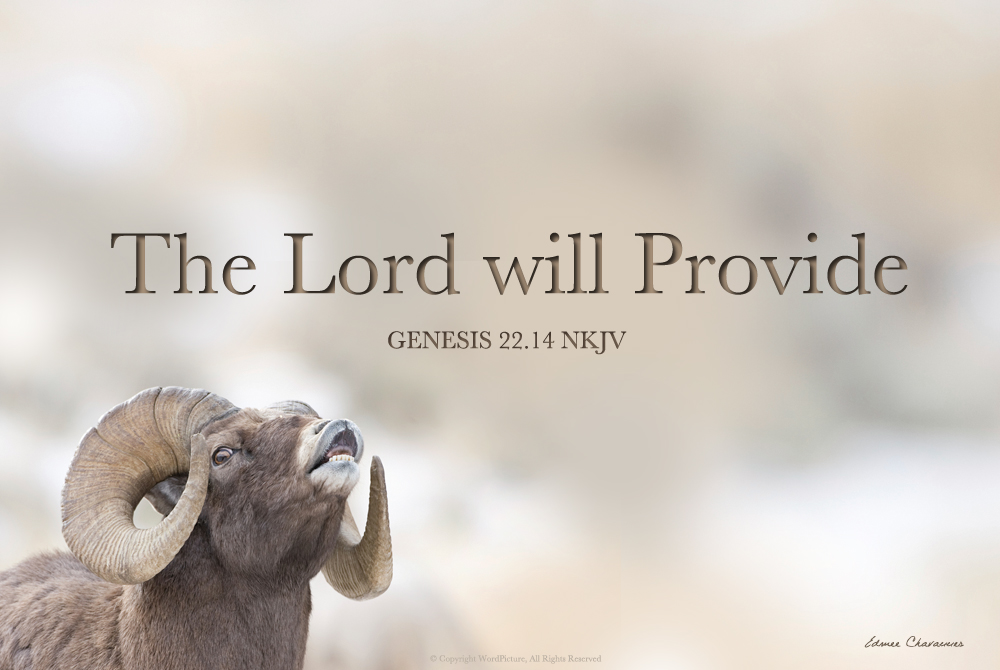 Back in 2008, God began speaking to me about leaving my home in Chicago and relocating. He gave me a few instructions on the physical move. I was to move 15 hrs. Away from home to Dallas where the only person I knew would be close to 4 hrs. away.

Like Abraham, I was obedient. I moved my son & myself and only took what God told me to take with us. I was truly starting out on a journey, a new adventure. I was excited about my fresh start, living in a new city, and its possibilities. I believed I was moving for better financial opportunities. God allowed me to go back to school and complete my Bachelor’s degree in 2008. I saved up a little money. I was ready for MY new adventure

what I didn’t understand yet was that God also had HIS own agenda. Did you know that when God gives you instructions, it’s on a need to know basis? The plan I mapped out worked well for a while. We live off my savings. I sent my son back up home to live in the dorms for his freshman year of college. I even kept interviewing in my new city. Everything was fitting into plan.

Then my savings began to get near to none. Now, what? Did I miss God? I normally don’t just pick up & half hazardly and do stuff like this. God used the time after my son went away to college, as my alone time to minister to me.

He reassured me that I wasn’t crazy. Then, we continued on with HIS journey. He ministered to me through various words. As mentioned in my previous blogs, I kept my attitude right. I despised not small beginnings. I remained thankful. I confessed daily what He spoke to me through his word that this was my DUE SEASON. While I waited for Him to do what only HE could do, I continued by faith.

Less than 2 months after moving to our new city, during Bible study, our Pastor used Abraham as an illustration. God asked him to sacrifice His son. In the end, we know that God had already provided the provision, the Ram in the bush. But, Abraham didn’t have that knowledge when He started out by faith.

I could relate to Abraham’s experience. Like him, I heard from God and now I’m all the way out here in Dallas by myself. It’s easy to begin to doubt yourself. Through this experience, I learned that I may live alone now and I maybe in a new city alone, but I am not alone. For, God is truly with me. This journey was about obedience and trust. It’s a test.

And just as it was with Abraham, I took hold of the word that God had a Ram. Pastor said, “Get ready for a turn around.” I confessed it. Just one day after that bible study, I received a job offer! God is a faithful God! I’m so thankful for the experience of getting to know God on this level. He is my Fortress, my Way Maker, my Provision, and the Good Shepard! I give Him praise!

Oops, you forgot something.

The words you entered did not match the given text. Please try again.